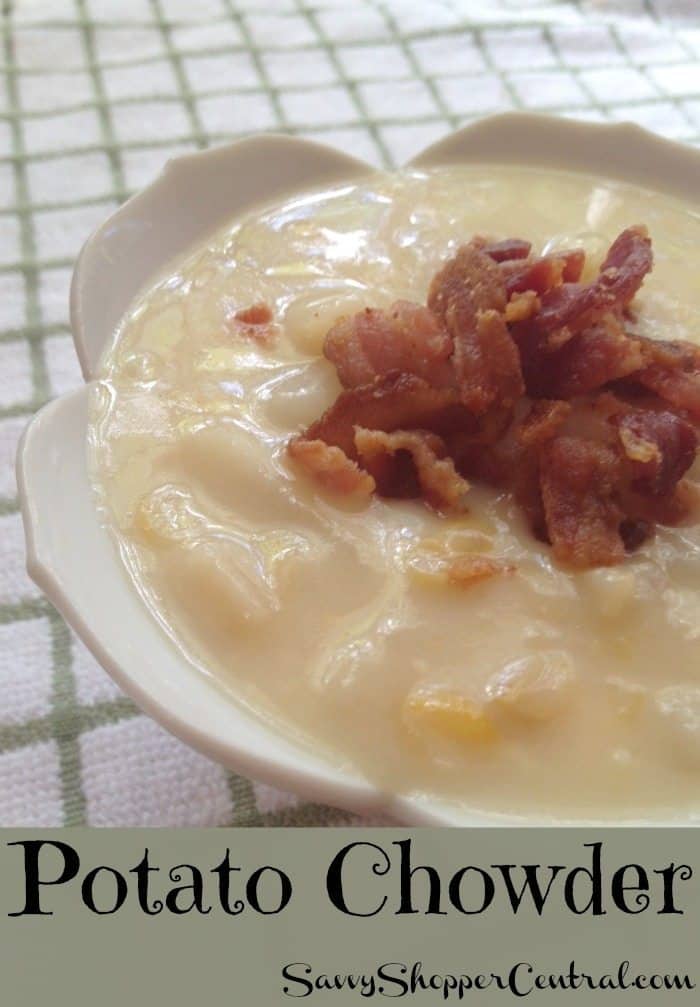 It finally feels like winter here, which means it is not only time to get out jackets and mittens, but time to get out all of your stew, soup, and chowder recipes as well. If you are looking for a hardy chowder recipe that fills your tummy without emptying your wallet, look no further than the recipe below for Budget Baked Potato Chowder! It is easy, inexpensive, and oh so tasty.

This Budget Baked Potato Chowder is so easy to make, and you can whip up a pot in less than an hour. Serve it with baked bread, cold cut sandwiches, or just enjoy it alone. It is easy, inexpensive, and above all, tasty! 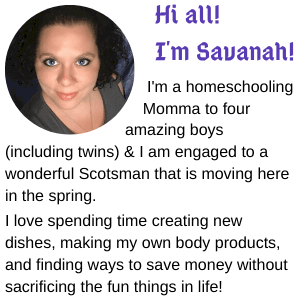 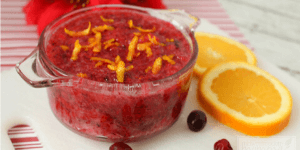 280shares
We use cookies to ensure that we give you the best experience on our website. If you continue to use this site we will assume that you are happy with it.OkPrivacy policy